Guest Post: Andy Helped Me Find This Incredible “Gem In The Muck”

For all males, the experience of becoming a man is haphazard, incomplete, out of sequence, and very confusing. Why?

Why is it that becoming a man (or woman) is something where there’s no complete instruction available like there is for everything else that exists?

I now know why. I’ve also come to learn why previous attempts have failed. And with Andy’s coaching I overcame my own tremendous fears and the intimidating obstacles that others seem to have been unable to conquer over the millennia when it comes to showing a man how to be a strong and complete individual.

I’ve discovered solutions to the problems, and figured out how to take advantage of an opportunity that has never existed in the past – that most men now have an internet connected cellphone in their pocket.

In a nutshell, what’s been missing is the follow-up to the Boy Scout Handbook, and that would be the “21st Century Man Handbook.”

Well, that 21st Century Man Handbook is now a real thing, currently in the pockets of over a billion men planet-wide! It’s in your pocket right now on your cellphone, and on your tablet and computer too at 21stCenturyManMovement.org.

I’ve been working on this handbook for the bulk of my life, a half-century so far, but it’s no surprise that the last 10% of the effort has been the most challenging. I now see clearly exactly what makes other men give up. I couldn’t have picked something that required more guts than this.

The Gem In The Muck

After deciding to get serious about producing the 21st Century Man Handbook around 2016, the biggest lurch forward came when Andy got me to join Toastmasters, the worldwide public speaking club that’s been around for almost 100 years.

As you may have heard, public speaking is known to be the second biggest fear people have, right after the fear of dying! 😳

That’s when I started finding my courage not only with speaking in public, but saying things people have never heard before about the lives of men. It was one of the hardest things I’ve ever done.

In Toastmasters there was another huge obstacle – the strict 5-7 minute time limit on speeches which I called my “nemesis.” I hated it. How can I tackle issues regarding the lives of men in such a short time? It turned out to be a blessing in disguise because that time limit was responsible for forcing me to find simple ways to explain and understand complicated things, and this ultimately led me to discover and assemble the first ever “Map of a Man’s Life.” 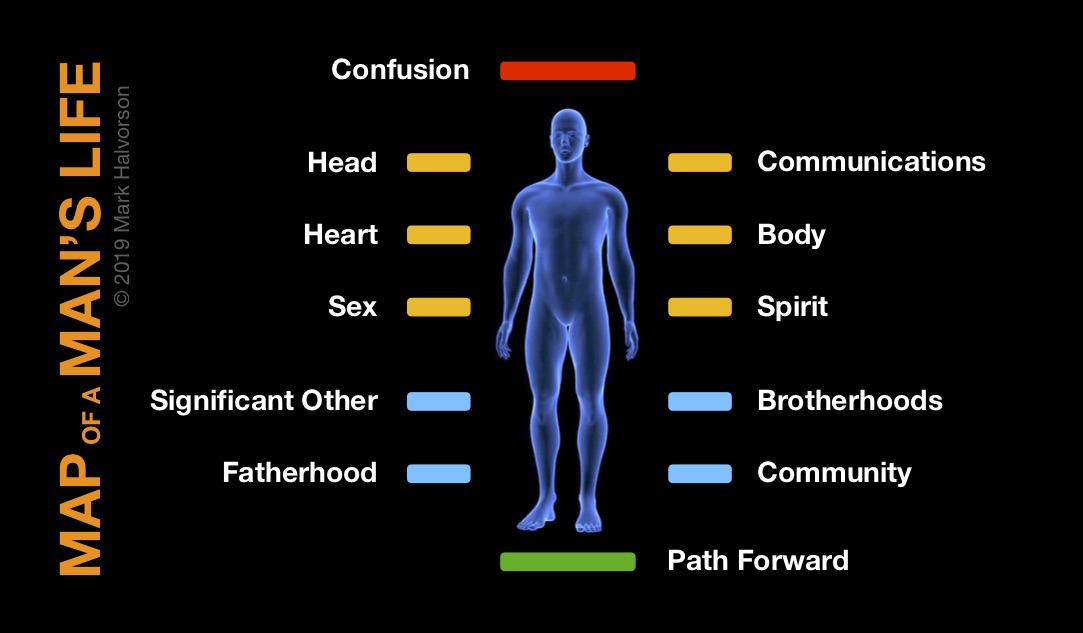 This map is the critically important piece that all others before me have missed, no question about it.

We have maps for absolutely everything, including the clothes you’re wearing and the body you’re living in, but no map of a man’s life. Well now there’s a real map, and everything about a man’s life falls somewhere on this map.

Andy talks about finding “the gems in the muck” and this couldn’t be a more perfect example of that.

There have been so many discouraging things that have happened, both with people and with myself. Here’s an example of one that seemed like a gigantic challenge but it wasn’t after all.

I started noticing that after my speeches women would vocally offer their high praise, but all the guys would disappear and say nothing. And when guys did say something, it was just a word or two like “Awesome man!” It was seriously disheartening to realize that most men seem to be completely uninterested. “Why should I even bother” was a whine Andy heard me say often.

After lots of perseverance the answer became clear. It was the “context” that was the issue. Guys actually loved hearing about all these things, but not in front of other guys, and definitely not in front of their girlfriends and wives. I realized that guys will eat up this stuff as long as they can do it in private.

So you see, it was an illusion that I somehow had to find a way to get most men interested in something that delivers immediate benefits, when that wasn’t an issue at all. So many times, the “mountains” we think we have to conquer were just misperceptions in our heads and weren’t actually there.

My Coaching With Andy Continues

Even though the 21st Century Man Handbook is already in literally a billion pockets around the globe, only “hundreds” of men are currently aware of it here in 2020. I know I don’t have to say another word and you can just “feel” what kind of crazy effort it’s going to take to get a billion guys to discover it. I’ll settle for hundreds of millions. Anything less than that is unacceptable.

The challenges sometime seem endless. For instance, there’s a huge population of men who are afraid to look at themselves, and they’ll attack me and my character which is their defensive reaction, essentially sticking their fingers in their ears and going “la la la la la.”

As a result, another gem got discovered and I created the ClearThinkingCampaign.org resource that was also missing in the world. 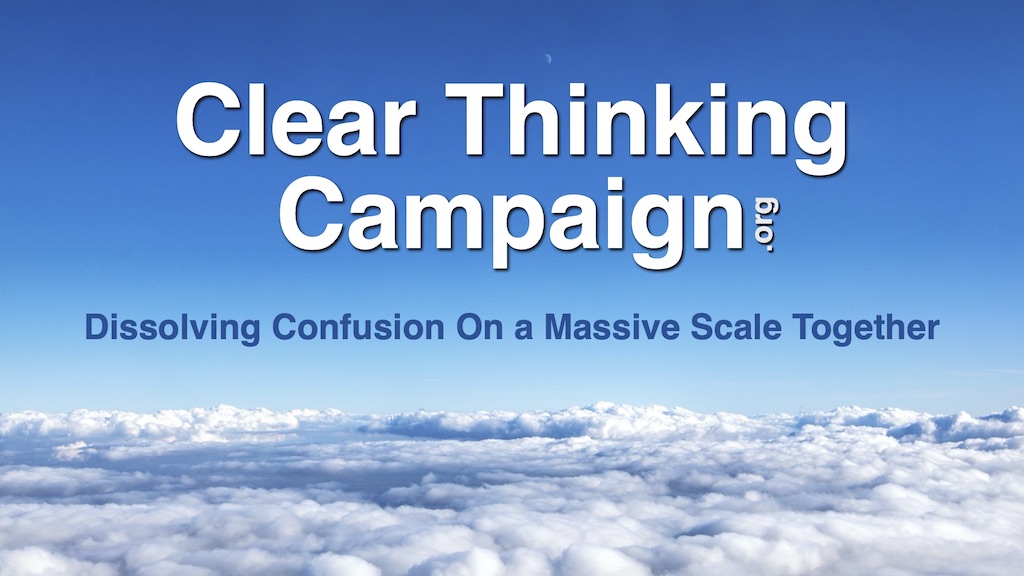 Its original purpose was to be the content under the “head” section of the Map of a Man’s Life and show men how to sort things out for themselves. But it turned out to be something that both men, women and kids can benefit from so it got peeled out and now stands on its own.

The Clear Thinking Campaign brings 2,500-year-old critical thinking skills the “last mile” and into everyone’s daily lives using a simple technique that sidesteps the feeling that you’re in school learning something boring and complicated. This small set of skills is the sword and shield we need to break apart the massive confusion-on-purpose that’s now rampant in our connected world.

Well, thank you Andy for the zillions of things you’ve helped me get past (so far) which have resulted in the surprising accomplishments that have arrived far faster than I ever could have imagined. 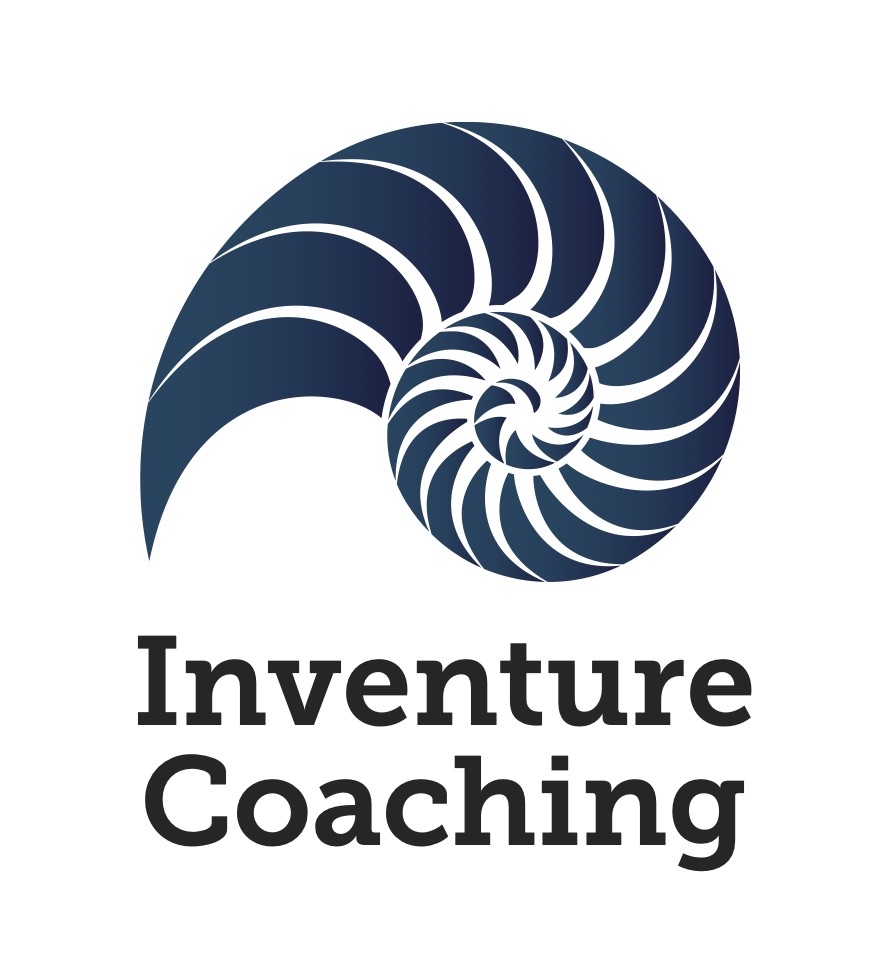 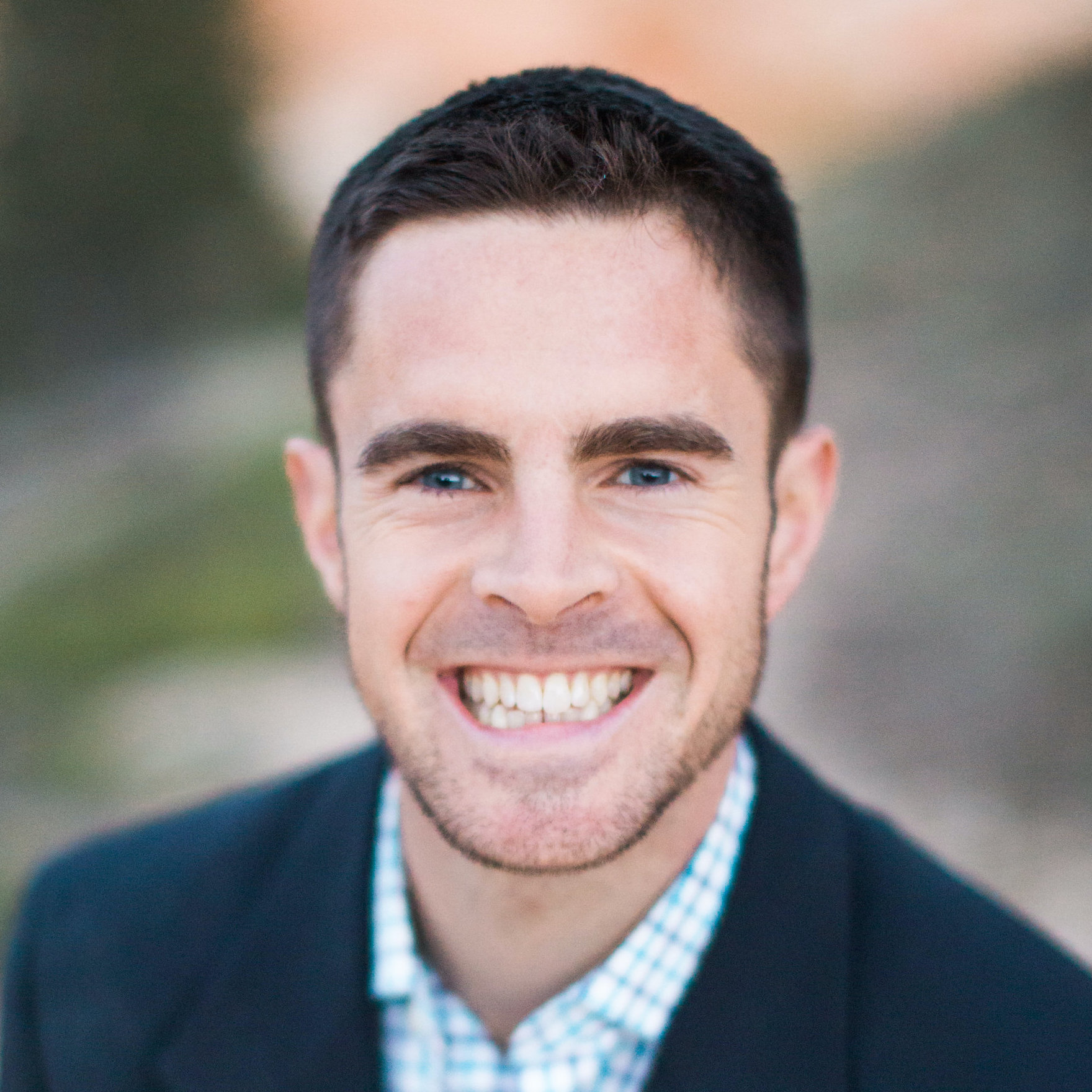